Current Age is an ongoing investigation of electricity as a commodity, an infrastructure and a cultural phenomenon. The project analyses the potential of design to be of influence in restoring the broken relationship and establishing a more balanced use of energy in our products and everyday lives.

Commissioned by Z33, Current Age measures and materialises the impact of electricity by mapping the challenges, critically questioning the current scenario’s and researching the possibilities to reshape our relationship with the electric current.


In the first chapter the consumption of electricity is being researched. Usage is happening unconsciously, as electricity remains an invisible resource. In the first space of the exhibition we are therefore confronted with thermographic images of household appliances at work. We do not see the electricity they consume. But when switched on, our domestic objects generate warmth as a byproduct of their operations, thus betraying the presence of electricity doing its work.

The many touchpoints we have with electricity on a daily basis are used as a way to draw the attention to this essential commodity that we rely upon for so many things but escapes our attention most of the time. When we highlight the invisible nature of electricity by shifting perspective from our human eyes to a different spectrum, we try to help identifying that there are often more aspects to a topic than our own limited human senses and perspectives can perceive.


In the second chapter the distribution of electricity is being researched. As a irrefutable inheritance from the past, the electric grid relies on a vast material infrastructure to function, no matter how ephemeral electricity in itself can be.

A map of the world at night strongly visualises the sparse parts of the world that are actually connected to a grid. It stresses visually that a constant flow of electricity is a privileged commodity, mainly reserved for the so-called developed world. But then again it also highlights the opportunity for the other parts of the world to develop a system fulfilling local and contemporary needs.


Infrastructure maps and cable sections visualise the mostly invisible design of our electric networks and the vast amounts of material resources on which the grid relies – often precious earth materials, mined with immense impacts on the environment and social structures.


Using the visual language of botanical drawings, mappings on metal sheets analyse the features of cables used for the grid. The creation of a classical herbarium and the documentation of botanical specimens has a rich history whose threads intersect with artistic imagination, imperialism, technologies of preservation and representation, and scientific study. The specimen used here however are not plants, yet samples of cables highlighting different typologies of the grid. No other medium is as suited to map an array of species and capture their various features, usages, and varieties. The metal drawings feel familiar in lay-out, while at the same time convey intriguingly new stories. They are reminders of our vast collection of cables and accessories in the landscape, making up a systemic grid that acts as an irrefutable inheritance from the past.


In the third chapter the generation of electricity is being researched. Our dependence on the current infrastructures places a high toll on the current possibilities and the landscape of generation technologies.

With technological evolution, devices consume less energy and in the same time a variety of decentralised technologies allow for the necessary energy to be generated on a smaller scale. This was visualised in the exhibition in the form of a kinetic installation – a universe of technologies working together or independently to generate the needed electricity to keep the installation in movement. The large cooling towers and mega-dams should belong to the past in that sense, but our reliance on the grid makes it very difficult to consider alternative visions, such as those explored in the exhibition.


In the last chapter, the electric phenomenon as the beginning of it all has been portrayed in the exhibition as a reminder of our fascination, our humanity and in the same time referring to the untamed phenomenon displayed in a tamed and tactile manner. Much of the wild and fascinating beauty of electricity is gone when hidden away in our walls, which we link to the loss of connection, balance and relation - such as with most of our resources.


The lamp takes us back to the early developments in taming electricity. In times were our relationship to electricity is increasingly abstracted, the lamp offers a tangible experience with the electric phenomenon.

Read more about the research on Z33 and on Design Unlimited

Transitions Transitions is a collaborative exhibition proposing an exploration of design and its influence on the fundamental preoccupations of today’s increasingly fragmented society. 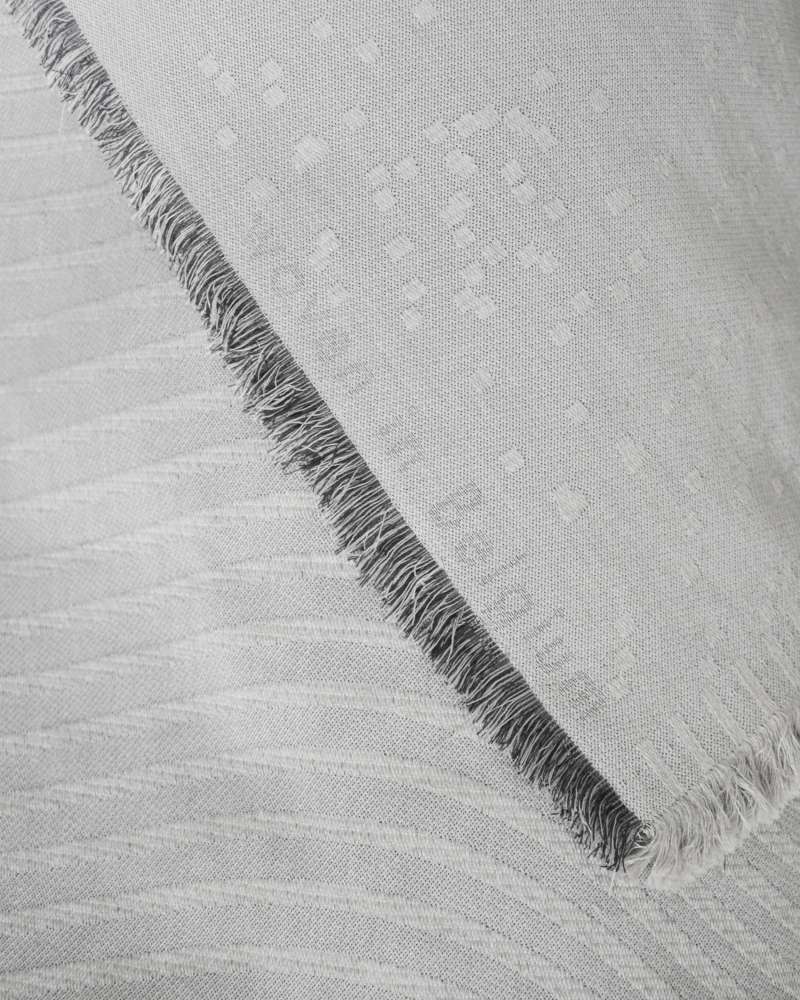 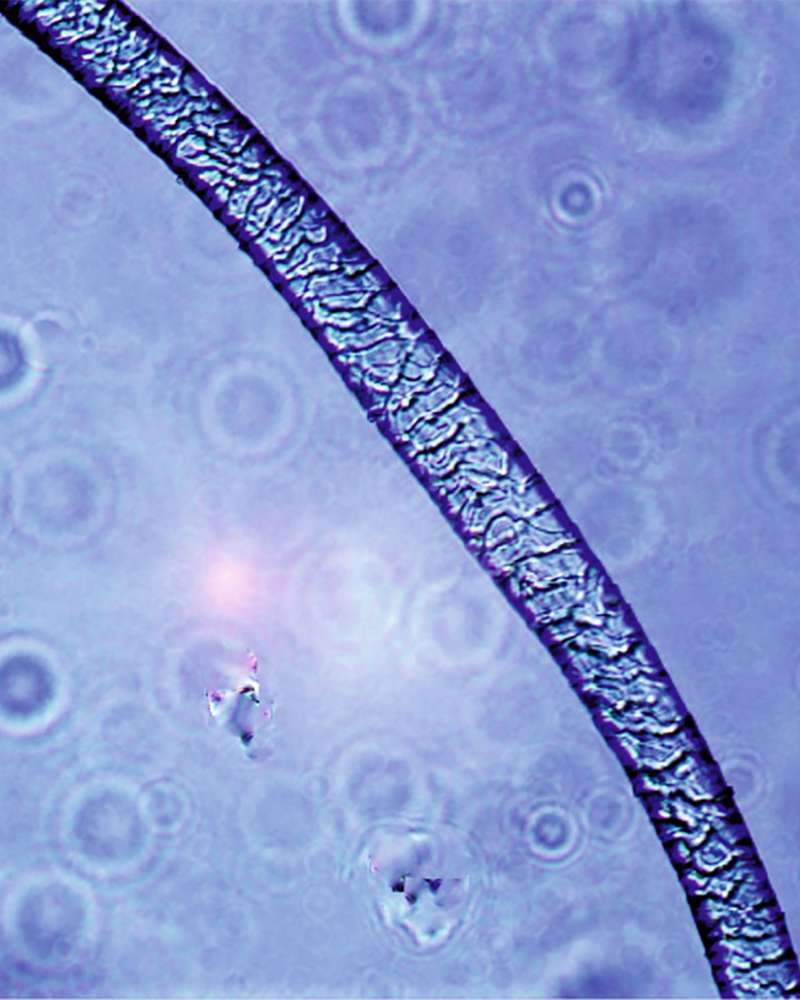 Vitrum Vitrum is an installation that portrays six hues of blue through a research into their role in culture and religion, materiality, industry, economy and ultimately in colour as a matter of design.
More Projects